Skip to content
About Life of a Mercy Girl Allyson Farnand 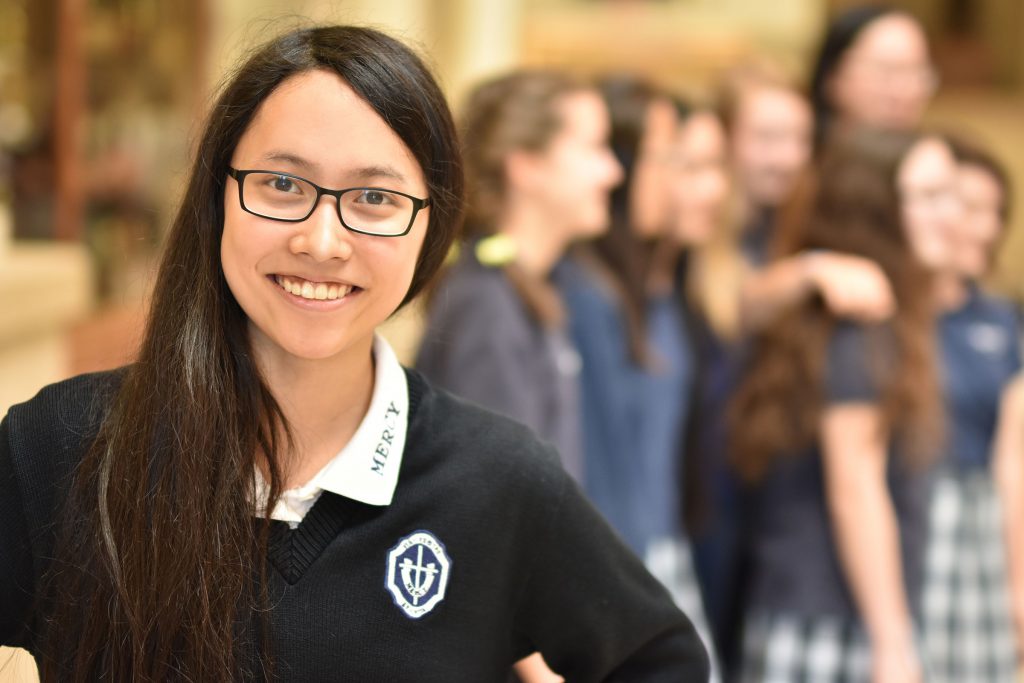 As a self-described introvert, Allyson Farnand ’21 was the quintessential shy middle schooler, keeping mostly to herself with only a few friends. Whether this shyness emanated from herself or from her experience at her previous school, she decided it was time for a new academic environment — so she enrolled at Mercy as a sixth grader. On the very first day of classes, Ally’s life changed. She wasn’t sure how it happened, but despite not knowing anyone at the school, an alliance formed among herself and her new classmates. In just a short time, she had more friends than she ever did before.

“I surprised myself,” said 10th grader Ally. “I came out of my shell and was able to be me. There is a definite aura at Mercy… everyone shows respect and is friendly.”

One of the benefits of attending an all-girls school is the freedom for our students to express themselves without the added pressures that are often present in a co-educational setting. In addition, the faculty are skilled instructors in a single-gender environment and excel at developing team-building skills that help create the bond of sisterhood that exists long after graduation. “I would have never dreamed I would be who I am today,” said Ally. “I am so happy to be a Mercy Girl.” 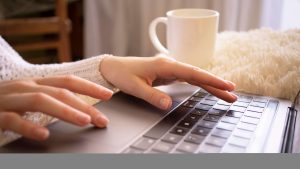