Skip to content
About Life of a Mercy Girl Julia Tedesco 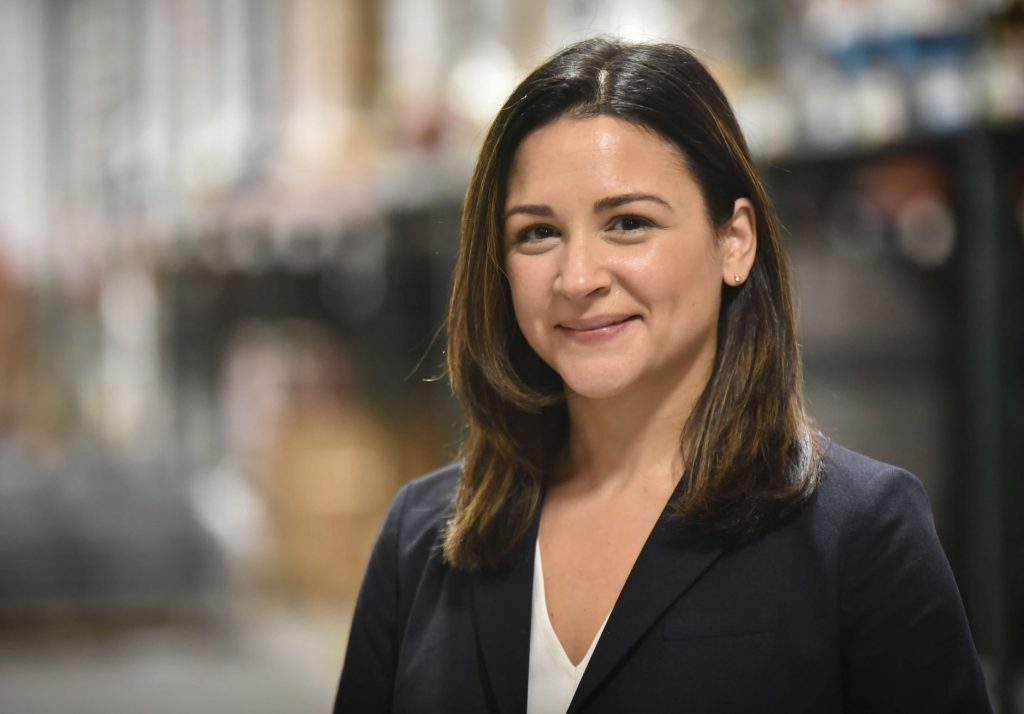 While she credits her parents for instilling in her the values of faith and service, Julia Tedesco ‘01 said it was her time at Mercy that more fully developed her social conscience. A social justice class with Sister Pat Beairsto, Mercy theology teacher and Campus Minister, led her to pursue an undergraduate minor in Peace and Justice Studies that ultimately ignited a desire to expand her work in social justice. “People like Sister Pat inspired in me a sense of duty and social justice that put me on a path I would follow into college and beyond,” said Julia.

After a few years in the New York City publishing industry, Julia returned to school to study urban education reform, public policy, and nonprofit management. She says that just one conversation with the late Tom Ferraro, founder and CEO of Foodlink (a Rochester-based nonprofit dedicated to ending hunger and building healthier communities) convinced her that, “If I cared about improving education or healthcare in our country, I had to first care about food.” Within a few days, Julia found herself working at Foodlink.

Today, as Foodlink’s CEO, Julia attributes much of her success to what she learned in the halls of Mercy. “I’m not sure what my life would be like had I not gone to Mercy,” said Julia. “I became deeply tethered to the Corporal Works of Mercy, which are now central to my career.”